VanEck Predicts Gold Will Break Through $3,000 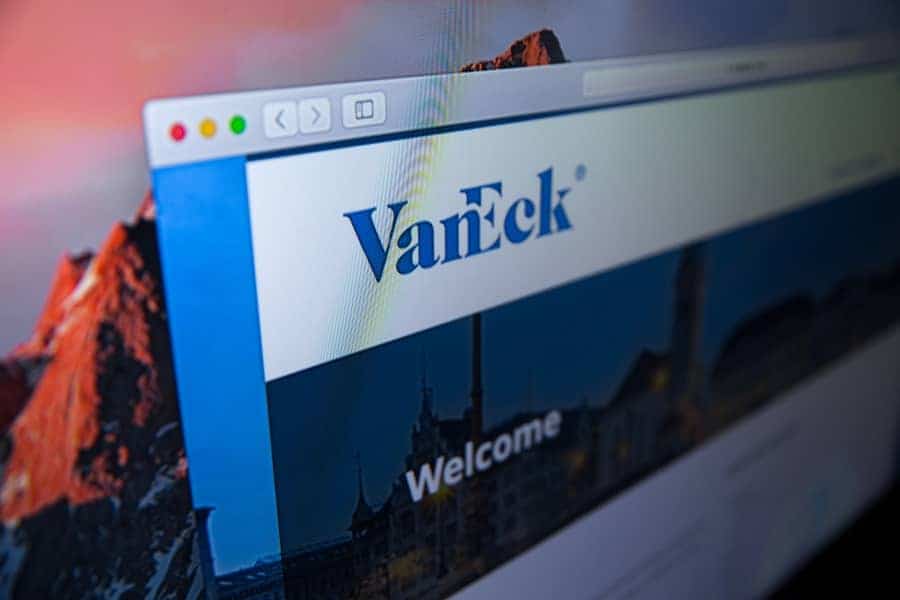 Gold is priced fairly high yet the current trading level will likely pale in comparison to that reached in the near future.  VanEck, a respected investment company, predicts gold will reach $3,000 or more in surprisingly little time.  Joe Foster, a VanEck portfolio manager, insists the current deflationary market sets the stage for a gold bull run that results in a price of at least $3,000 per ounce.  Furthermore, the economy will likely be stuck in a trough for the foreseeable future, meaning told will likely perform that much better simply due to the overarching uncertainty driving even more money into this investing safe haven.

Gold’s famous rally between ’01 and ’08 could easily be replicated once again in ’20 and beyond.  Market conditions are currently similar to those of ’01 to ’08.  However, during the gold bull run from earlier in the millennium, gold started under $300 per ounce and soared up to a whopping $1,000 by the spring of ’08.  This type of bull run is unlikely to be repeated simply because it was a historical ascension.

However, as VanEck points out, the central bank’s stimulus meant to combat the coronavirus combined with heightened systemic risk and an economy mired in a recession creates the potential for gold to climb significantly higher in the near future.  Perhaps the proper question to ask is not whether gold will continue to climb but how high will it go?

VanEck analysts insist they adopted a bullish stance on gold in the summer of 2019 when the precious metal broke out of its five-year sideways trading streak.  This emergence combined with technical data made it quite clear gold had a runway to skyrocket.  As Joe van Eck points out, interest rates and gold compete against one another.  When interest rates are elevated, gold proves less tempting to investors.

However, when interest rates move toward zero, gold becomes even more appealing.  Today’s historically low interest rates are likely to hold steady in the year ahead or possibly even longer, helping gold move upwards through $2,000 and possibly to $3,000 or even higher.  The only thing that can stop gold seems to be a spike in interest rates.  However, as Jerome Powell, the Chairman of the Fed has stated, the Fed has no intention of raising interest rates in the short-term.

How High Will Gold Go?

Though gold suffered a significant setback of 6% in a single day earlier this month, it bounced right back in the days since.  Van Eck insists that if deflation continues and government stimulus does not slow down, gold should continue climbing.  However, setting a target of $3,400 per ounce seems excessively bullish to some.

Part of the logic in setting such a high price target is overseas demand for gold has been increasing of late.  From central banks to individual investors and beyond, it seems as though both people and institutions across the world have a renewed interest in gold.  The icing on the cake is the fact that the demand for jewelry is quite strong throughout emerging markets.  Gold is used in jewelry of varying types, meaning there is even more support for its current trading level.