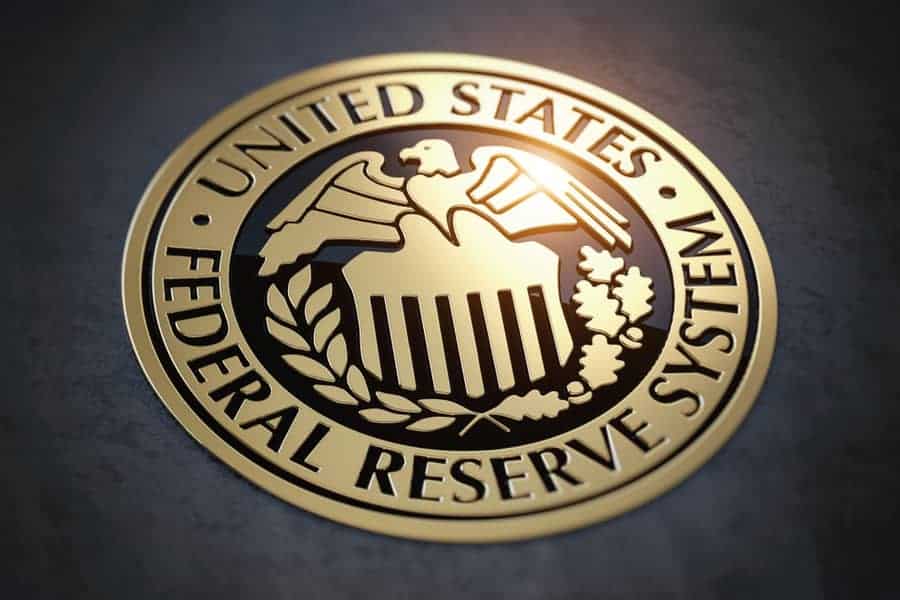 Thanks to recent actions from the Fed, gold and other precious metals are likely to reach new heights in the near future.  Gold has soared past its technical resistance point and also beyond its prior high of $1,921, hitting $1,967.59 as of Monday evening.  Current deflation combined with data from historical trends in addition to the Fed’s wanton printing of cash makes the case for gold reaching new heights that much stronger.

Gold is Drawing More Interest Than Ever

When the Fed prints an abundance of cash yet there is a hesitance for consumers and business to spend the money, it decreases the value of that cash.  This decline in value sends that many more investors to gold and other non-cash investments.  Furthermore, the economy is in the midst of a deflationary environment.  Historical trends show gold is likely to ascend upwards of three times its value during such a cycle.  The only question is how long this cycle will last.

The Fed’s excessive money-printing combined with egregiously low interest rates are both likely to continue beyond the election even if Joe Biden wins the presidency.  The rarely-discussed truth is President Trump has acted similar to prior free-spending Democratic presidents in the quest to stimulate the economy amidst a nasty recession.  The bottom line is the Fed policy is likely to hold consistent beyond this November, helping gold ascend even more, possibly to new highs.

What if Interest Rates Increase?

Perhaps the only cause for a potential gold decline is a hike in interest rates.  However, economists far and wide are adamant interest rates are likely to hold steady at record lows through 2020 and beyond.  In the unlikely event that interest rates spike in the United States due to unexpected inflation stemming from the abundance of growth in the money supply, it is possible gold would be sold off.  However, the chances of such a scenario developing are quite low.  As long as interest rates remain fairly low, gold should continue its steady upward ascent in the months ahead.

Political pundits, economists and other power brokers alike agree the Fed policy is likely to remain consistent regardless of whether Trump or Biden is elected president.  In other words, gold investors should not move their assets out of the precious metal until there is a significant policy change.

The Fed recently provided an update on its policy framework that indicates interest rates are likely to stay quite low for the foreseeable future.  Combine this outlook with the weakened dollar and you have the perfect circumstances for an epic gold bull run.  Indeed, gold futures increased nearly half a percent on the Fed’s outlook.

The Chairman of the Fed, Jerome Powell, indicated the central bank could set an “average” target for inflation, indicating interest rates would remain quite low for the ensuing weeks and possibly months or even several financial quarters into the future.  The historically low interest rates lower the opportunity cost of continuing to hold onto bullion that is non-yielding, stressing the American dollar and ultimately making gold that much more attractive to those in possession of other currencies.