Looking for well run gold miners with little debt? This company could be your play. 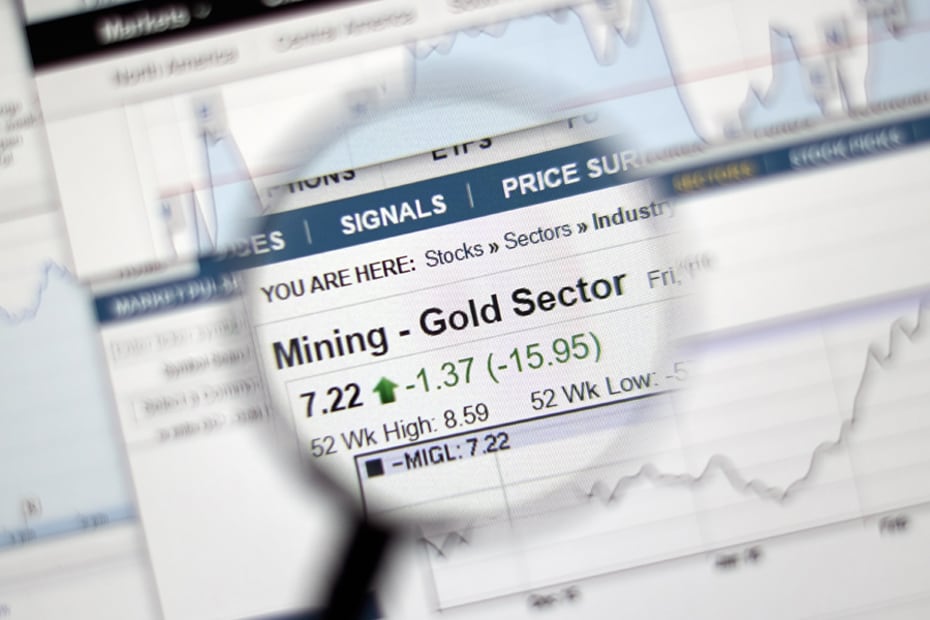 The coronavirus has had a massive global impact on economies around the world. To combat the economic downturn, central banks have aggressively expanded monetary policy while Governments have pursued fiscal policy expansion. This is leading to the belief that money supply could expand at breakneck speed. This raises the potential for inflation to creep higher for the first time in decades. In this environment, Investors focus has turned to gold which is now trading near seven-year highs. With gold on the rise, miners are seeing an interest as favorable economics (higher gold prices and lower costs of goods sold).

Kinross Gold (KGC) has been one of the top names in the space. KGC is a Canadian-based gold miner that engages in the exploration, development, and production of gold. It also is involved in the reclamation of gold mine properties and production and sale of silver. The company was founded in 1993. KGC holds a strong global footprint as it has properties in Canada, the United States, Russia, Brazil, Ecuador, Chile, Ghana, and Mauritania. KGC’s market cap sits at $12.3 bln. Shares of KGC have rallied 43% year to date and 146% off the March forced selling lows. The stock has been a steady performer overall as it generates a 10.9% annual return over the past five years. This is impressive given the cyclicality of the gold miner space.

In its latest quarter, KGC produced 567K gold equivalent ounces and sales of 552K. Revenues increased 11% year over year to $879 mln. Reported earnings doubled to $122 mln which highlights the favorable economies for miners. Operating cash flow on an adjusted basis was $418 mln, up 81% from the prior year period. Production cost of sales was $754 an oz while the all-in sustaining costs were $993 per oz. Both these production costs are among the lowest in the industry and help the company achieve favorable margins. Margins in Q1 increased 33% to $827 an ounce. This compared to a 21% rise in gold prices. This strong cash flow makes KGC one of the more attractive publicly traded gold miners.

The free cash flow has allowed KGC to manage a pristine balance sheet which should be a primary focus for investors when looking at this potential debt-heavy industry. KGC has cash and cash equivalents of $1.13 bln and total liquidity of $1.9 bln. The company has no debt maturities until September 2021. The balance sheet recently led Moody’s to upgrade KGC’s credit rating to investment grade. Kinross is now rated at an investment level by all three (S&P and Fitch) ratings agencies. This is key as it opens it up to additional fund managers that are only allowed to invest in securities with investment grade ratings.

Shares of KGC have been impressive but have upside if gold continues to rally. There are several reasons to pick KGC over other names. The company can effectively manage its costs which allows it to achieve some of the best margins in the industry. KGC has parlayed this into building an investment grade balance sheet. It is also a stock that trades under $10 which can be attractive to buyers who feel it provides them with more buying power. Given the concerns around the global economy and financial markets, KGC stands out as an attractive play. The gold aspect provides investors with a counter cyclical buffer. Its balance sheet protects against liquidity concerns. Investors looking for gold miners in down turns should keep this one on the radar.