The Truth About Understanding Gold Futures 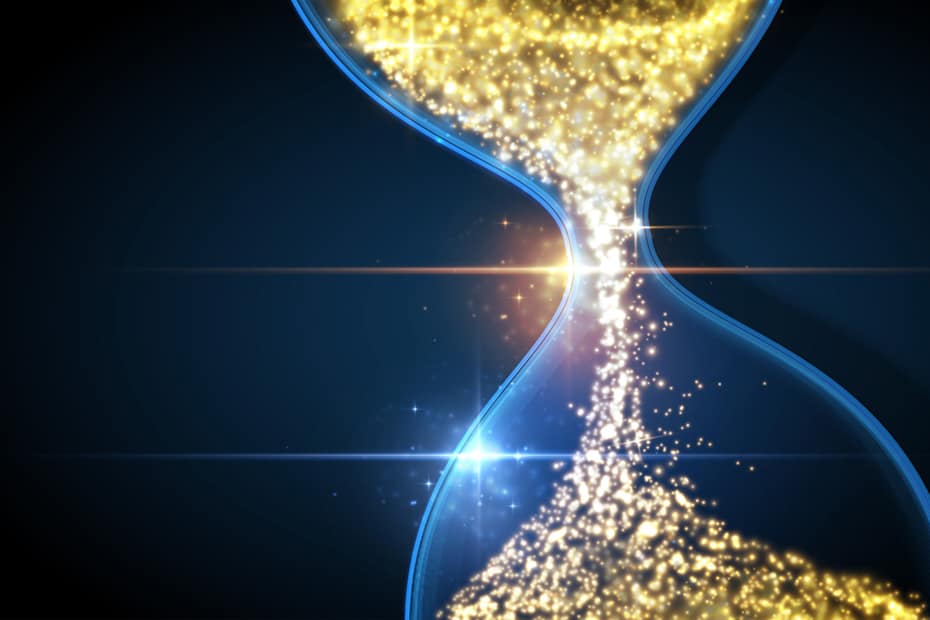 Investors looking for leveraged exposure to gold will certainly be interested in futures contract. This is a standardized exchange-traded legally binding contract in which the contract buyer agrees to take delivery from the seller. The romance of large returns can be alluring to a speculator, but one needs to be aware of the function of the gold futures market and who the players are to understand the risks and rewards.

The primary function of any futures market is to provide a centralized marketplace for those interested in buying and selling physical commodities. Gold contracts can be purchased on the New York Mercantile Exchange (NYMEX) and Tokyo Commodity Exchange (TOCOM). NYMEX futures are quoted in dollars and trade in lot sizes of 100 troy ounces. This is a highly risky investment given the leverage. A $1 move is equivalent to $100. For example, if gold runs from $1100 to $1110, then your profit is $1000 move. A tempting pay day for sure. But if gold tumbles to $1075 you are down $2500 in just one contract. There are mini gold futures available which trade at $50 per point move.

The only contract months that should be traded for gold are the February (Known as the G contract), April (J contract), June (M contract), August (Q contract) and December (Z contract). Trade closes in these contracts on the third to last business day of the delivery month. Traders will need to ‘roll over’ positions, meaning move from one contract to the next, before the contracts expire otherwise, they will need to take physical delivery of the asset.

Most gold future contracts are made up of speculators. As the name would suggest, this group is traders that are looking to profit from a directional move in gold. Speculators include individual investors, hedge funds or commodity trading advisors (CTAs). The rest of the market is used as a hedge by bank vaults, miners, manufacturers, and other players in the gold market to reduce risk. Hedgers will take a position in the market that is opposite of their physical position to lock in prices. The Commitment of Traders report is released every Friday and provides investors with insight into positioning by Commercials, consisting of Producers, Merchants, Processors, Users and Swap Dealers; Non-Commercial or Large Speculators, consisting of Managed Money and other Reportables; and finally, Speculators.

Understanding the positioning of each of these sectors is key. For instance, in January of 2020 the spec long interest in gold was already at an all-time high. This would have been before most of the coronavirus headlines were hitting markets. At the same time, commercial accounts were short gold the most ever. That makes sense as futures markets are always a zero-sum deal (someone short and someone long). So, we had speculators buying contracts from the commercials. This is relevant for as the commercials, or gold miners/producers, the act of shorting a futures contract is just the act of selling gold that they have in the ground. Thus, it is not a bet against gold but rather they are selling ‘forward gold’ to lock in prices for gold they have not mined yet. This dynamic would set up an odd move that would have confused beginning traders. Let us take a look at gold trade in early 2020 to highlight this positioning.

We saw gold open 2020 at $1521 an ounce. It would rally to $1704 on March 9. We would then see gold tumble to $1460 over the next two weeks. Why would gold fall 16% during the crisis as it is supposed to be a safe haven? We saw a similar dynamic to this back in 2008 when gold would fall 30% from July through November. Part of the decline was due to the crowded position by speculators, there was simply no one left to buy as long speculation positioning was at all-time highs. The other dynamic was forced selling by portfolio managers (speculators) who used gold as a portfolio hedge. These managers were forced to sell winning positions (in many cases gold and bonds) to make up for margin calls on stock losses. The producers for their part were in no rush to cover profitable shorts until gold hit a level where they would be buyers. Gold was then in a forced selling direction that was bound to continue until seller’s exhaustion on the spec side hit.

This activity is why we saw a sharp v-shaped recovery in gold futures. The primary selling was the speculators. Once that eased, we saw speculators that were shaken out of position move back into gold. Hedgers who were short were content to cover and bank profits which also added to the lift. Understanding the dynamics of who is selling and who is buying gold futures is a key aspect for any trader.

There are many nuances in the gold market that may be counterintuitive for an investor. Trading gold futures can be lucrative. A trader must be willing to put the time in to understand how the market works and who is on the other side of the contract they are looking to buy or sell. Given the volatility and leverage involved, trading gold futures is best left to seasoned traders who understand risk management.