Is It Time to Add Gold to Your Portfolio? 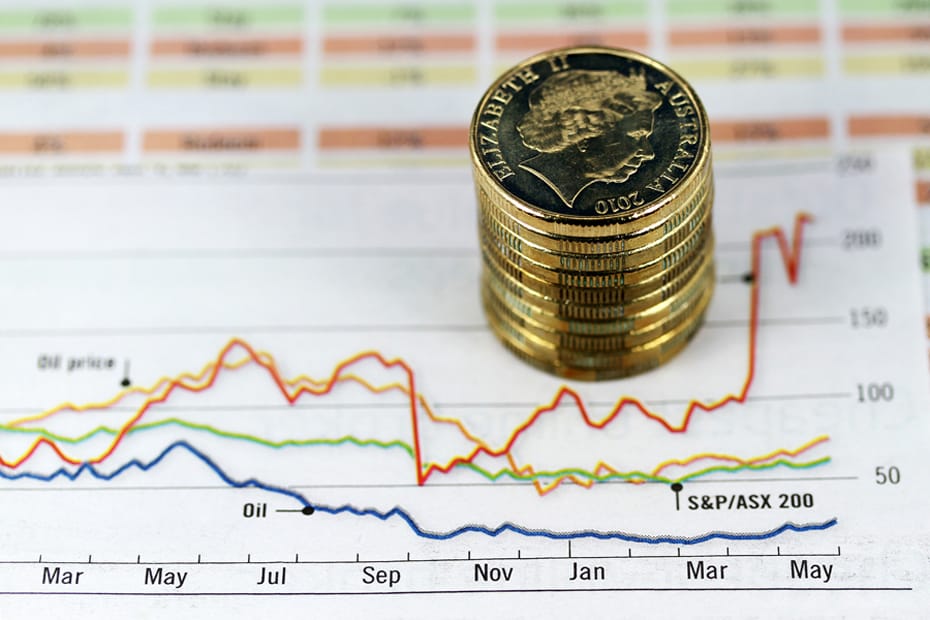 It was in 2011 that the price of gold hit a record high of over $1,900 an ounce on September 5th. Gold prices have been stagnant ever since then but began to climb a lot higher last year.

In 2019, the price of the yellow metal closed at a 14-week high and had its strongest year since 2010. Gold saw an 18.9% return for 2019. Last December, Stephen Innes, chief Asia market strategist at AxiTrader, wrote, “Gold is receiving an undercurrent of support into year-end from lower U.S. bond yields, persistent geopolitical risks, and ongoing U.S. economic uncertainty. But with the weaker U.S. dollar narrative gathering steam into the election year 2020, risk hedgers are starting to flock to the security of gold rather than the dollar.”

It is absolutely no question that this year has faced some major challenges already in global economies and political scenes which has helped push gold even higher. Gold is now back over $1,700 and the metal’s chart has a significant bullish technical setup.

Tailwinds such as the Fed cutting interest rates to zero and launching the QE-infinity asset purchase program and the coronavirus pandemic have helped push gold higher this year. The stock market has been exceedingly volatile in response to the coronavirus disease. The lockdowns across the nation have led to massive economic uncertainty. With the historic $2.2 trillion stimulus package passing, we may also be looking at inflation later in the year. For centuries gold has had a positive correlation with inflation.

Gold has had its best month in April and many analysts are betting for higher prices this year. Bill Baruch, the president of Blue Line Capital, sees a lot more upside ahead. Speaking on CNBC’s “Trading Nation” in April, Baruch said, “I love gold, and you need some in your portfolio.” The charts show “an inverse head and shoulders pattern — a beautiful technical pattern that played out through March into April and we’re now breaking out above. It broke out above it.”

“I do believe gold over the rest of this year will get to $2,000. I think it should be in your portfolio. The massive liquidity injected by the Federal Reserve, it’s going to support asset prices like equities, but it’s also going to support gold,” added Baruch.  If he is right with his prediction, it would mean a new record high for the precious metal.

Analysts at Zaner Metals also wrote in April that gold looks “to have solid big picture bullish fundamentals in place as deteriorating economic sentiment globally suggests even larger waves of government support will be seen in China, India, Europe and the U.S.”